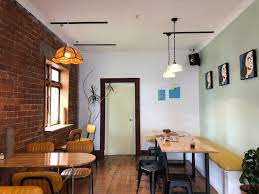 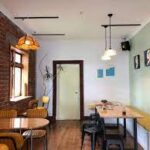 However, the coffee capital’s best barista, Tait Burge, doesn’t see himself as a scientist, and he doesn’t like the dark.

He drinks flat whites under the sun, whenever that shines – pretending he’s at some sort of beach in the middle of Wellington City. He seems to be onto something, having recently won the title of Wellington’s Outstanding Barista at the Felix Wellington Hospitality Awards.