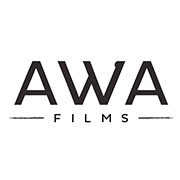 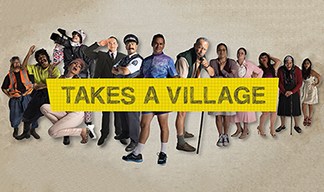 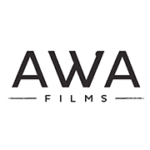 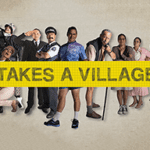 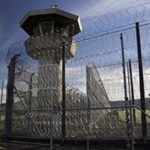 Awa Films is a creative development company working in visual and audio mediums. We create and develop stories that can be expressed through cinema, television, interactive, music and print. The company is built around the development and creation of a film and media catalogue, that is branded with our unique voice. We are building our brand around Maori themes and ideologies that will be accessible to a global audience. Company Director Julian Arahanga has 20 years experience in the film and television industry. He has worked on a range of productions with some of the world’s most influential filmmakers. His experience provides the foundation and gives Awa Films an insightful perspective in the development and management of projects.